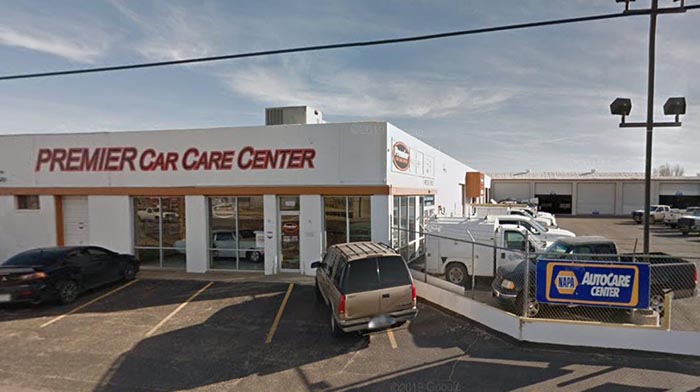 West Odessa, TX, is an unincorporated area of Ector County, just west of the city of Odessa. It covers a land area of almost 63 square miles, home to a population of about 23,000 people. West Odessa is bordered to the south by Interstate 20 and to the north by Texas State Highway 302. Henderson Heights and Westridge are two of the many neighborhoods within West Odessa.

There are plenty of vehicles on the roads of West Odessa, and they all need proper care. You should know where to turn for solid automotive expertise— the ideal shop with capable hands and great pride in delivering precise workmanship to keep you driving at your best. That shop is Premier Car Care in Odessa, where we offer two locations, one on East 42nd Street and the other on East 2nd Street. Our team has been serving drivers from West Odessa since 2000. You’ll know from start to finish you can trust Premier Car Care for guaranteed, long-lasting auto repairs.